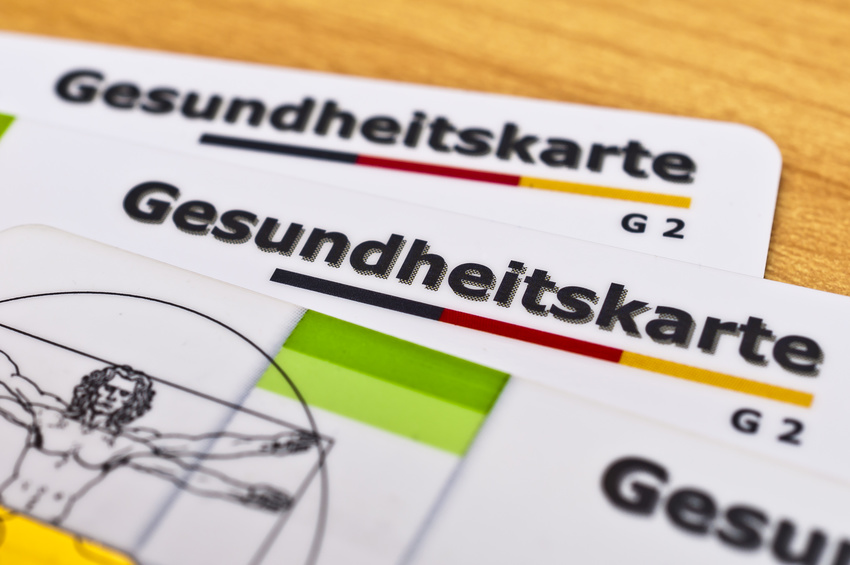 Due to the debate about the generosity of LTC insurance benefits the German government decided to increase benefits and widen the circle of LTC beneficiaries with the Second LTC Strengthening Act. In this paper, we evaluate the long-term implications of this recent reform for the German LTC insurance scheme. Using the framework of generational accounting we show that the reform has led to a widening of the short-term gap between revenues and expenditure and that the LTC insurance is not sustainably financed, neither pre- nor post-reform. By the early 2020s there will be fiscal pressure for further reforms. From an intergenerational perspective, the reform can be seen as a windfall to current beneficiaries increasing the intergenerational redistribution through the pay-as-you-go system. We would like to thank BARMER health insurance for generously providing us with the necessary data to conduct our research. Our study has been conducted independently and all conclusion drawn and opinions stated are solely our own. In addition, we would like to thank Jasmin Kersting for proof-reading and helpful comments. All remaining errors are our own.