Who is talking themselves into a leader role?

Watch the video to find out more about the findings of a recent study published in the Academy of Management Journal. 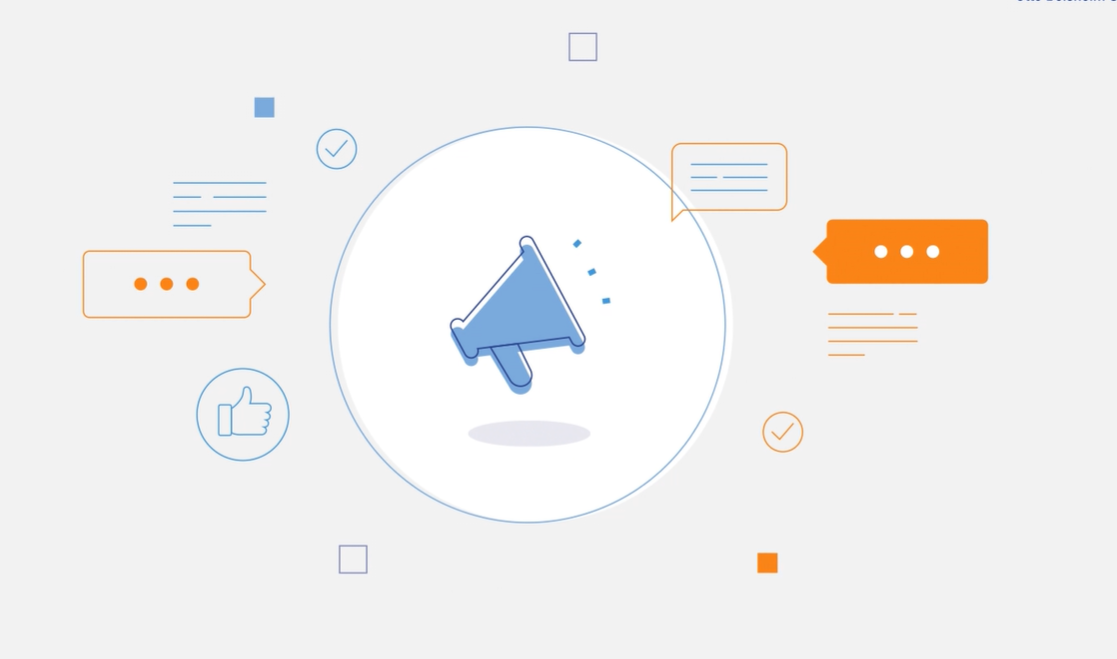 Watch this video to find out!

The video summarizes the findings of a recent study entitled “It’s not just what is said but also when it’s said: A temporal account of verbal behaviors and emergent leadership in self-managed teams”, published in the Academy of Management Journal by Prof. Gerpott and her co-authors Nale Lehmann-Willenbrock, Sven C. Voelpel, and Mark Van Vugt. The researchers noted that in today’s work environment, organizations increasingly rely on self-managed project teams. These teams work together for a limited time to solve complex challenges. Interestingly, although these teams have no formal hierarchy, some form of leadership usually emerges. That is, some people are ascribed more leadership responsibilities than others. But what do people say to talk themselves into leadership roles at different project stages?

Imagine a newly formed team that meets for the first time. The team members sit together, start to get to know each other and begin with their project work. If you would be one of those team members and aim to be ascribed informal leadership by your colleagues, you may wonder which type of communication you could use to achieve this goal. To answer this question and to find out which verbal behaviors are associated with emergent leadership over a team’s lifespan, the researchers videotaped the first, middle, and last project meetings of 42 teams in an eight-week consulting project. An interaction analysis approach was used to classify every single statement that was made in these meetings into task-, change-, or relations-oriented behaviors.

In other words, it’s not just what is said, but also when it’s said. Task-related contributions seem to always help to be ascribed leadership in project teams. But emergent leaders also need to be flexible: Change-oriented behavior is particularly relevant at the project start, and then loses relevance. In contrast, caring about the relationships in the team increases in importance during the stressful end phase, in which informal leaders are already more established in their position.