Helping women at WHU find support and insights to fulfill their career aspirations.

Well known for a strong commitment to diversity, the WHU MBA Program empowers future female leaders through dedicated scholarships and initiatives, encouraging greater gender equality in the workplace. For the first time however, students from both the part-time and the full-time formats have joined forces to form a student club focused solely on mentoring, networking and leadership development of women in business.

“It is not easy for women to balance both professional success and personal fulfillment, so it is important to have a space to talk about these issues,” says Part-Time MBA student Irina Crisan. Launching in July 2020, the Women in Business Club at WHU was initially an idea of former Part-Time MBA students that saw the need for a student-led club that could open the door to professional mentors, encourage networking possibilities, and open dialogue between both men and women.

“We wanted to discuss gender equality and meet successful female leaders,” adds Full-Time MBA student Catalina Diaz. “We wanted to create a club to hear from people who could inspire us and offer valuable insights. We were connected to the part-time students who already built a proposal for the club and formed a team to move the project forward.”

Driven by women, for women.

Irina, originally from Romania, joined the Part-Time MBA in 2019 to expand her skills in management after working in finance and lean management for several different industries. “I moved within my company from Romania to Germany in 2018 and the experience left such an impression on me that I started to think about how I could create a greater impact in my role or with other companies in Germany.”

One of seven team members driving the WHU Women in Business Club, Irina is passionate about professional development; she previously kick-started a project that offered training to employees, encouraging internal promotion to boost morale. “When employee expectations are not met or not aligned with the company, you can lose the smartest and brightest people. This project helped to retain the workforce and made them feel valued.”

Catalina, who hails from Mexico, joined the Full-Time MBA in 2019 for a different challenge to many of her former colleagues that pursued further education or career possibilities in the US. After working with an international team and alongside market directors and senior management, it sparked her interest in strategy. “The more I was involved in decision-making discussions but not actually having a say in the final decision, the more I wanted to understand the knowledge behind it because I wanted to be the one making those strategic decisions one day.” 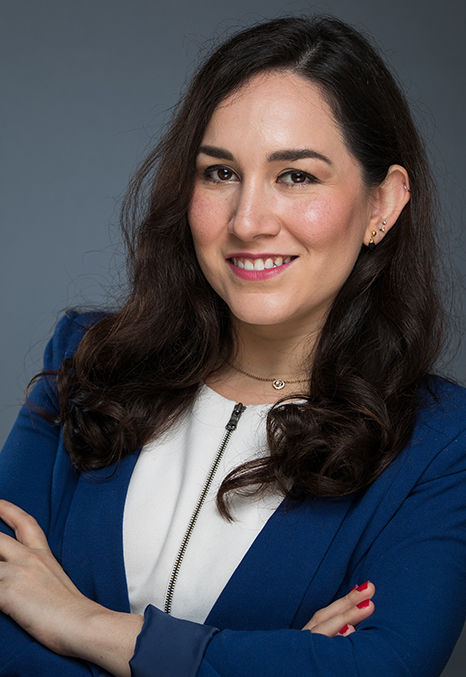 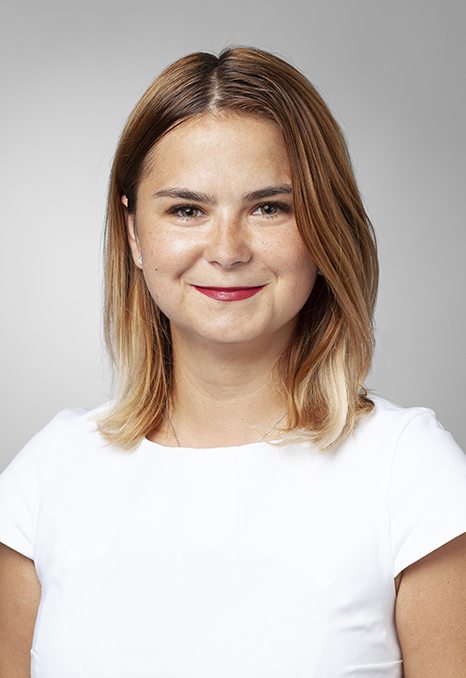 Giving women a voice at the table.

While the club aims to empower women in pursuing higher leadership roles, driving key topics, and connecting them to the wider business community, the club itself is not exclusive to women. With male students from the program already getting involved, men are welcome to join as speakers, mentors, and volunteers who are equally as passionate about driving equality. “We want to create a balance where gender equality is concerned and to achieve that we need men on board. In a world that is largely dominated by men, their insights and support are just as important,” says Catalina. “If we are a closed circle without diverse opinions or experience, then we will never make progress in workplace equality.”

By providing an interactive platform for women to meet and connect with senior leadership, the team hopes that the club will provide aspiring women with the motivation and knowledge to progress in their own careers. “Our goal is to create events with expert speakers and mentors from leadership roles in different industries, who can share their experiences and paths to success. This is a network where women can celebrate each other’s accomplishments, ask questions, or tackle key topics such as balancing motherhood with work. Ultimately, we hope participants gain courage and a stronger belief in themselves to achieve their goals,” says Irina.

The impact of the WHU MBA Program.

Unsurprisingly, Catalina and Irina also mention women from the MBA program team that have inspired them. Whether it is thoughtful phone calls from the recruiting team, or the Career Center led by Dr. Christine Menges, who dedicates her time to the students and helping them map their career paths. “Joining WHU was one of the best decisions I ever made,” says Irina. “It is like being part of a family. It makes you step outside your comfort zone because as a part-time student working while studying can be difficult. Nevertheless, these challenges are driving me to do better and be better. I apply what I learn in my daily working life, I meet people from different cultures and industries, we exchange ideas and experiences – it’s priceless.”

Ready to take the next step in your career? Find out more about the WHU MBA Program