No Digitalization without Agility

2018: 180 experts discuss Controlling in the digital age at the 12th WHU Campus for Controlling.

Who says D must say A. It is as easy as it is complex: Whoever takes digitalization seriously must become faster, more flexible, and more adaptive – he must become agile. But, what does agility mean? Where will digitalization take us? And how can controllers prepare for the transformation of their profession? Managers and controlling experts from all over Germany discussed these questions on 7 September in Vallendar.

Today, no one questions the fact that digitalization will radically change controlling as we know it. Yet, it is still unclear what tasks controllers will carry out in the future as well as when traditional reporting will disappear, forecasting will be automated, and big data analytic tools will analyze transactions in real time. “Many companies lack a coherent digitalization strategy for their controlling department”, said Jürgen Weber in his introductory words. “The topic has been on the agenda for years; and a lot has happened since then – but we need to take a step further, from digitalization to agility in controlling.”

Utz Schäffer pointed out in his introductory keynote how this step can successfully be taken: “If you take digitalization seriously, you must adapt to a high level of speed. Any controller must be prepared to become agile.” But what does agility really mean? Schäffer gave a clear answer: “Agility is the ability to adapt rapidly by bringing people together in a flexible and interactive way.” In addition to traditional steering processes, it is up to agile management teams to drive the business. To date, agility has often been seen as a side issue in many companies. However, according to Schäffer, it will become the central challenge in the coming years.

One company that has recognized these central challenges and adapted its processes is the Henkel AG & Co. KGa. CFO Carsten Knobel explained in his keynote entitled “Value Managers Shape Finance in the Digital Age” the megatrends at Henkel as well as how the company reacted to them. He illustrated how a digital financial organization can evolve and develop further and how the controller can advance from bean counter to value manager.

In the afternoon, the WHU Campus for Controlling offered a broad mix of topics: Oliver Seitz and Stefan Zündorf illustrated the use of advanced analytics tools in the transformation of controlling, before Jürgen Weber touched on the allegedly “old fashion” topic “German cost accounting”. The audience then enjoyed the keynote “The end of planning as we know it” by Dr. Christian Langer of Deutsche Lufthansa AG, before information scientist Alexander Markowetz – known for his book “Digital Burnout” – provided a different perspective on the digital age. Markowetz called on the 180 guests to actively shape the comprehensive changes of our time – an inspirational end of the 12th WHU Campus for Controlling.

Take a look at our photo gallery 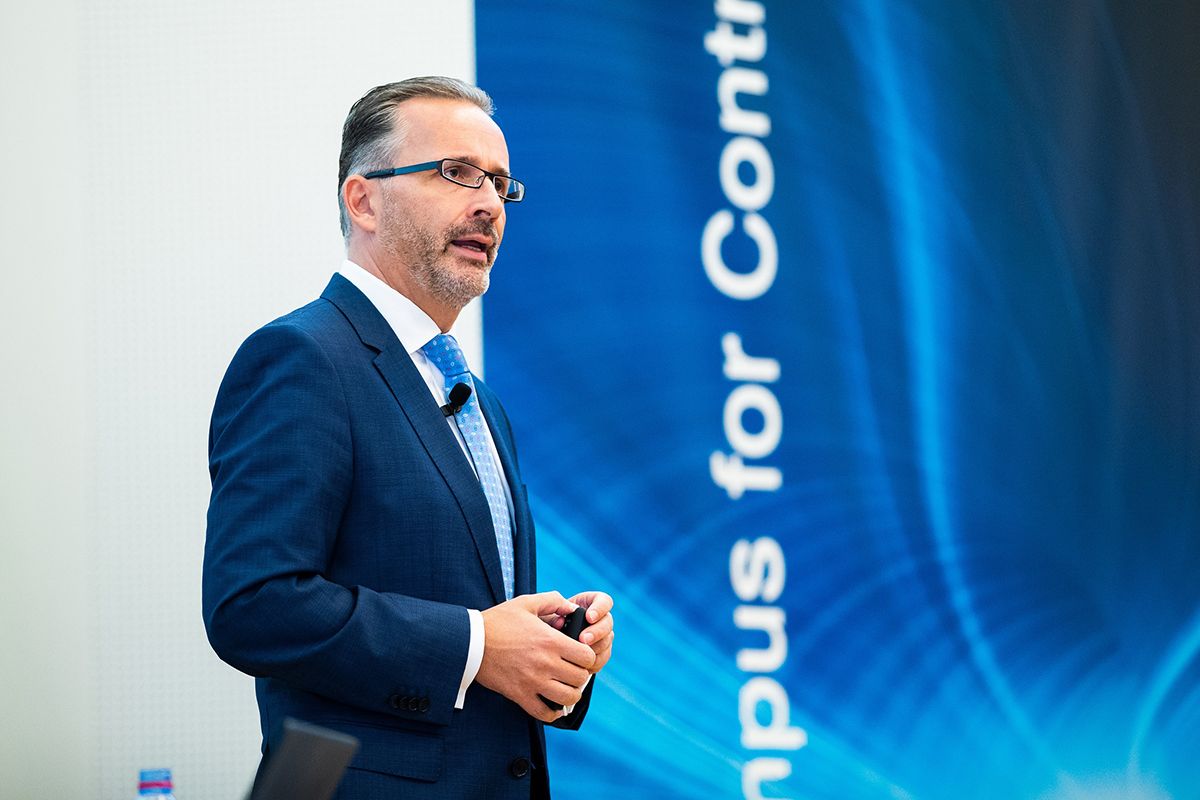 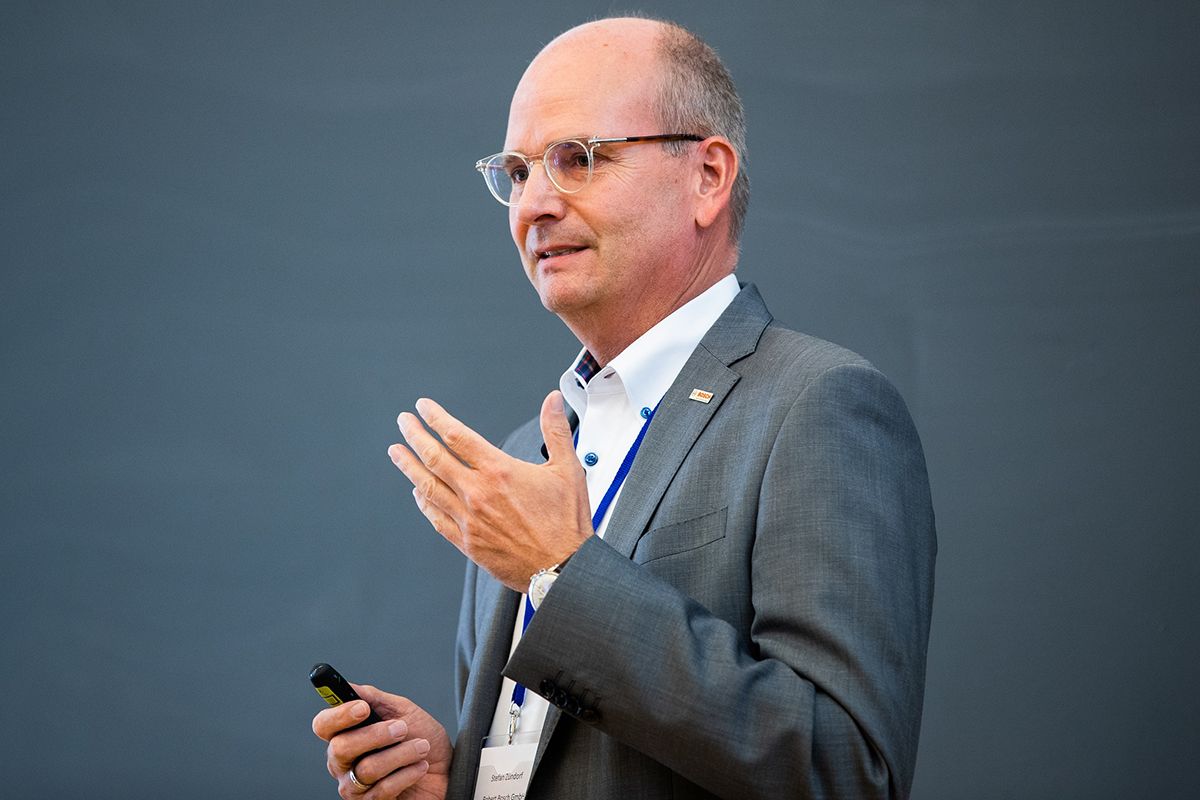