A New Look at Vallendar

Vallendar. A small city situated directly on the Rhine River, characterized by the romantic atmosphere of the area and its reputation as a college town—at the midpoint between tradition and change. After thirty-three years as an active (and now retired) professor, Jürgen Weber, an expert in controlling and logistics, has spent more than half his life there. And in that time, he has gotten to know the town and its many sides. It did not merely take him in; it inspired him. It struck him so deeply that he, upon retiring, began to record the town in photographs, all taken with his iPhone.

The professor emeritus recently opened his first photo exhibition Vallendar by Smartphone – Facetten einer rheinischen Kleinstadt to a packed audience. The gallery will remain open to the public until February 10 and is housed in the C-building at WHU’s campus at Burgplatz 2 in Vallendar. The photo series captures a variety of subjects filtered through the photographer’s creative lens, including landmarks, the older part of town (“Alter Stadtkern”), views from the hills, traffic, the church, and science. “None of them objectively documents its subject,” clarified Professor Weber, “Rather, they intend to show my impression of the town, the way I personally see things.” And in doing so, the photos on display allow visitors a new perspective on Vallendar. 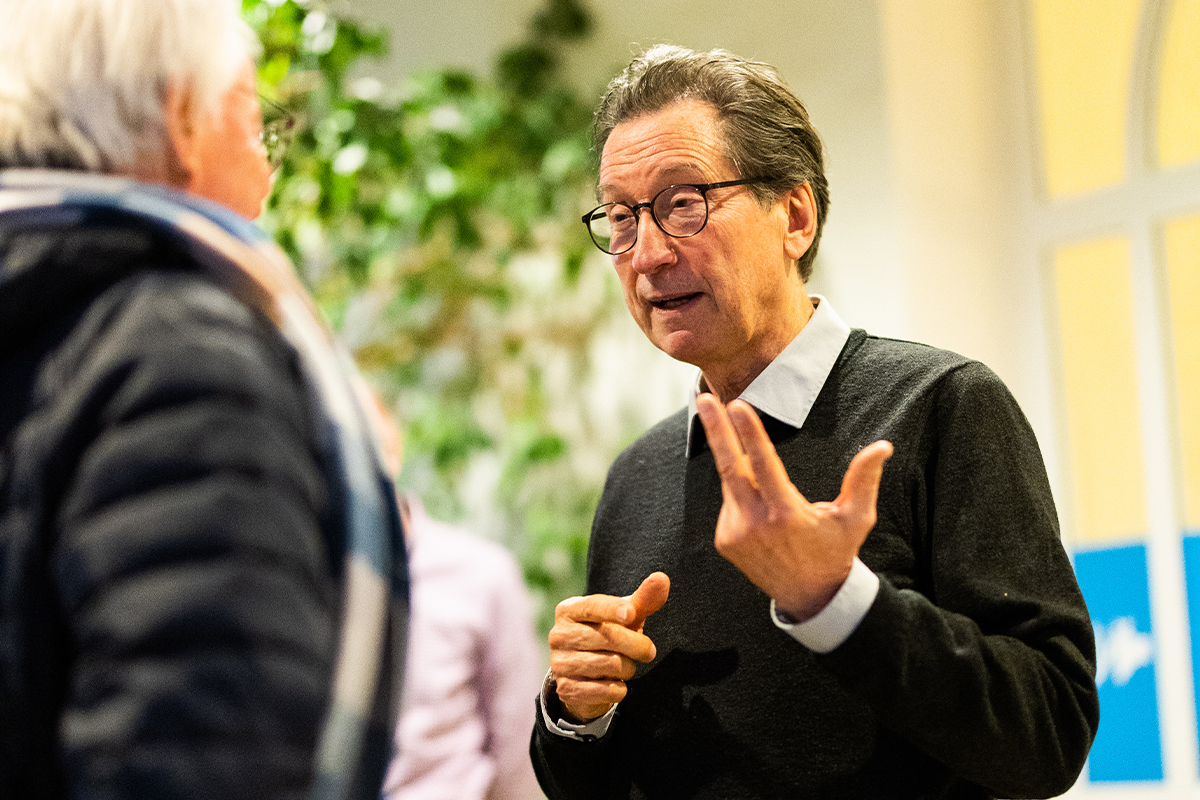 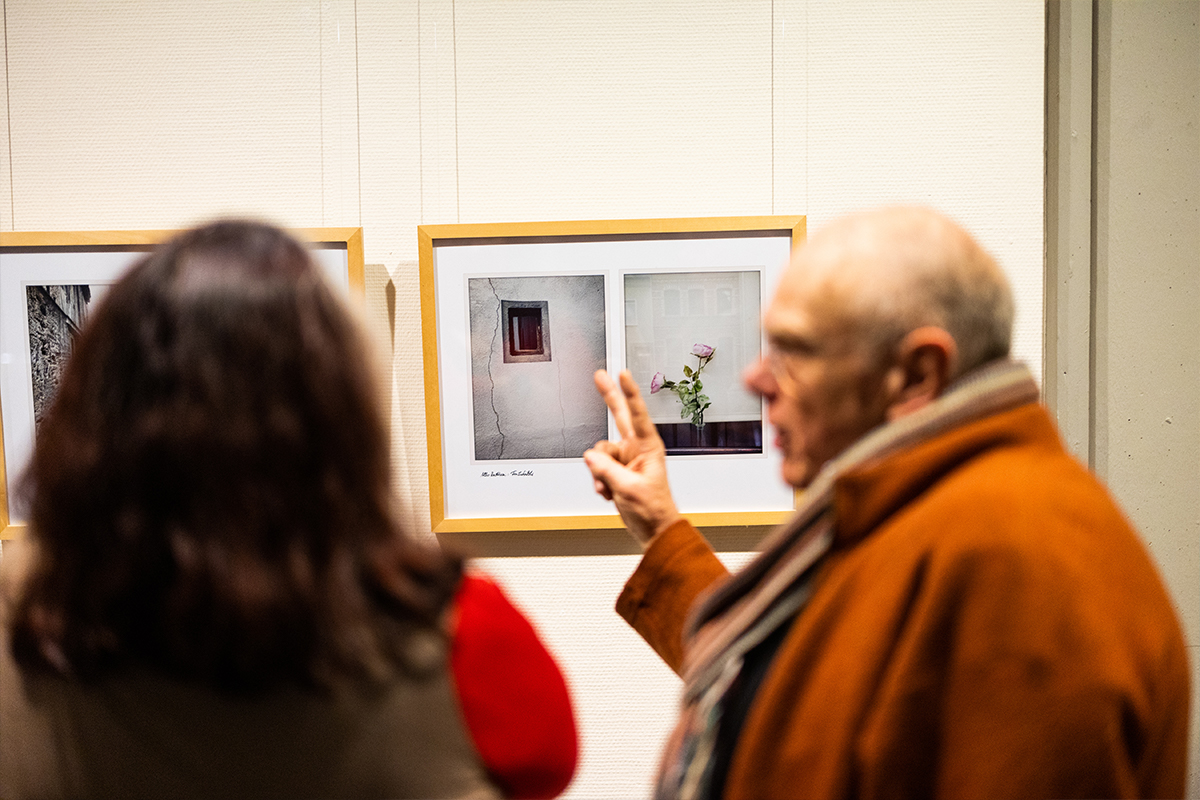 “With Jürgen Weber’s photos, the first thing that always stands out are the objects in frame, just a small cut of a larger picture. That ability to find exciting compositions, often with little material,” said Eckhard Schaust, president of the Fotoclub Koblenz e.V., recalling when Weber first joined the organization in 2019. “At the Fotoclub, we were pleased to have somebody in our ranks who could bring a fresh perspective and new ideas through his works.” For the pieces on display in the exhibition, Weber chose one standard format, giving the work a unified and clear way to depict the town’s many sides: 4:3 ratio in portrait, all taken with one iPhone camera and overlayed with filters that reflect classic, film-based photography.

That Jürgen Weber, who once stood before WHU for decades as a professor, was now doing so as an artist seemed odd neither to his audience nor to the man himself. “Jürgen Weber’s metamorphosis is going through a creative phase. And although particular, this phase makes perfect sense, as it’s the result of his curiosity, the same fuel that drives scientists,” said Professor Markus Rudolf, Dean of WHU. Indeed, it does not appear that changing hats was difficult for Professor Weber, “because science and photography have a lot in common, more than meets the eye,” he said. “With both disciplines, you have to get to the root of things.”

Vallendar by Smartphone – Facetten einer rheinischen Kleinstadt will remain open until February 10 in the C-building at WHU’s campus at Burplatz 2 in Vallendar, weekdays between 7:00 A.M. and 5:00 P.M. (17:00).