IdeaLab! WHU Founders‘ Conference inspires hundreds of young people from all around the world

Inspiring startup stories and unconventional thinking were once again on display at the "IdeaLab! WHU Founders' Conference" in Vallendar. Founders and managers of high-growth companies such as Gorillas, Planetly, and N26 Bank gave the young people at the two-day conference many exciting insights into startups and also what mistakes can and should be avoided while founding. Workshops and speed dating between students and companies complemented the program.

The 2021 IdeaLab! WHU Founders' Conference on the October 1st and 2ndonce again brought an international flair to the otherwise tranquil town of Vallendar. The speakers, founders, and entrepreneurs who presented their exciting background stories and companies are not the only ones operating on a global level. The event has developed great appeal beyond the borders of Rhineland-Palatinate, and hundreds of participants from all around the world responded to the call to Vallendar, many with their own startup ideas. As with every year, the conference was once again hosted exclusively by WHU – Otto Beisheim School of Management students in their third bachelor's semester. "It is a very emotional thing for us that the IdeaLab is taking place in person once again," said Lars Peterhülseweh (BSc 2023), lead organizer of the event. "When we took over the event last year, we had just started studying and everything could only take place online because of the COVID pandemic. But now we're back at City Hall and on campus, and it's going great! The students have developed great ambitions for organizing the event and are always willing to go the extra mile."

The conference was opened by Prof. Dr.  Malte Brettel, WHU Chair of Entrepreneurship and New Business Development II. "You are desperately needed!" he called out to students from all universities during his opening address. He argued that the changes currently called for must be brought about primarily by entrepreneurs. "For today's world and because of the climate change crisis, you will be tasked with changing the old ways."

Meanwhile, a true institution at IdeaLab! is Alexander Kudlich, general partner at venture capital firm "468 Capital." He has participated as a speaker every year since the start of the event. "Think independently! Most people around you don't know better either!" was his message to the young audience. Presentations by other highly successful founders also inspired the attendees, such as speeches from Kagan Sümer, founder of the 10-minute delivery service "Gorillas" or Anna Alex, founder of "Outfittery" and "Planetly". In addition to insights on how to turn a company into a unicorn in less than one year or how to be a successful serial entrepreneur, their presentations were compelling with high entertainment value. 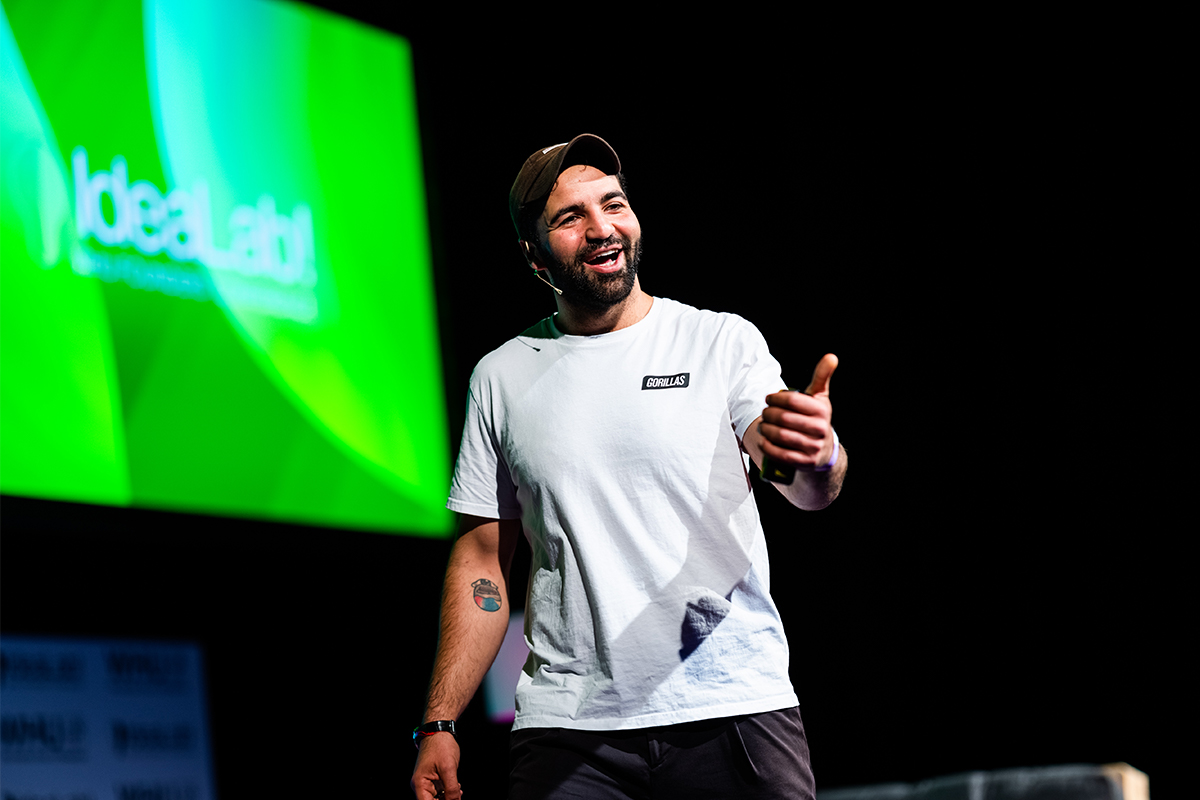 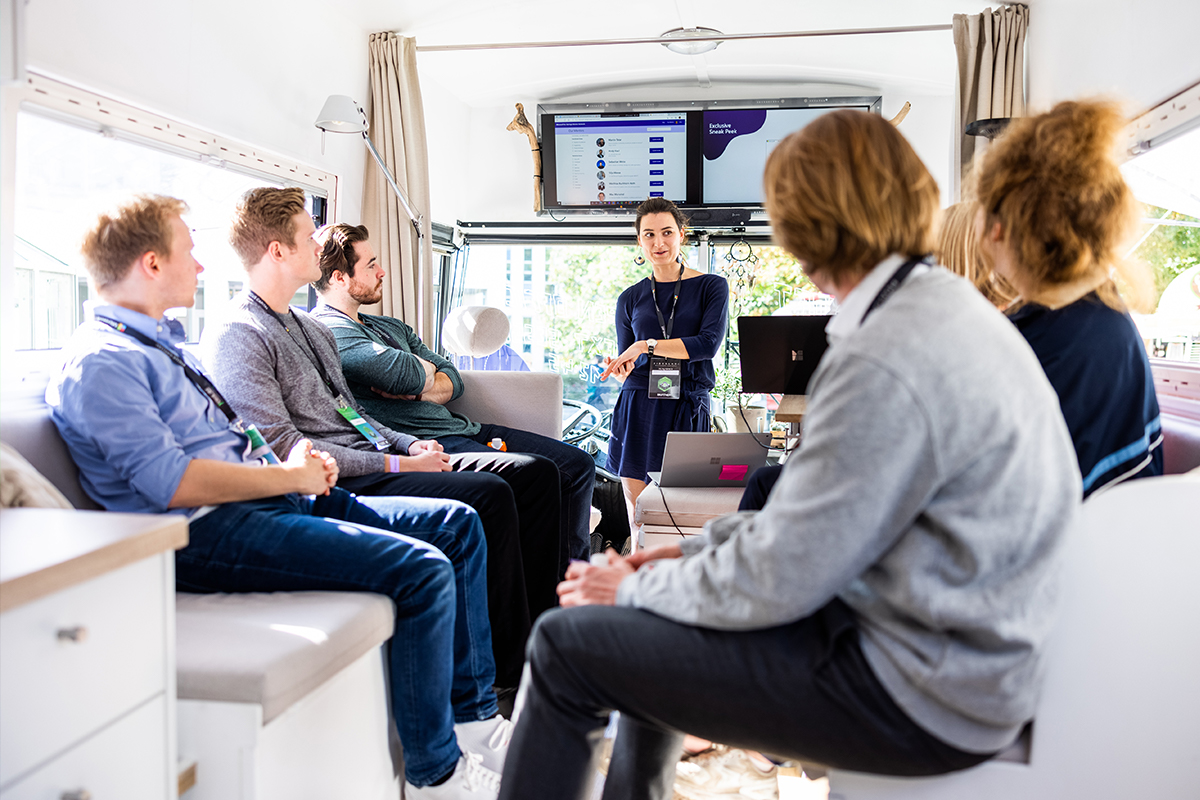 Finally, the perspective of venture capital firms and investors was presented by Christian Meermann, WHU alumnus and one of the founders of Cherry Ventures. He knows exactly what is important when it comes to funding your own startup. In short, he shared that founders need to impress potential investors with their business model, put together a complementary team that covers all business areas, and focus on large markets in order to achieve the greatest possible scaling effects.

The IdeaLab! WHU Founders' Conference was flanked by workshops offered by well-known companies such as McMakler and Picus Capital. Microsoft also supported the event with its own bus parked in the Burgplatz which provided conference participants with insights into the way the software giant works. Participants were able to speak with numerous potential employers for a few minutes at a time during speed dating rounds and present their ideas to potential investors during the pitch battle. In the evening, there was a joint celebration and more personal exchange of ideas. "Thinking outside the box is what we do here. Some of our most successful founders met at IdeaLab! in the past," says Lars Peterhülseweh. "We are very happy to have maintained the quality of the event despite the pandemic. The demand is enormous among participants, and we could have sold many more tickets than were even available."