Reception Held at the Consulate General of the United States

Representatives of WHU – Otto Beisheim School of Management were among the guests invited to the Young Leader Reception hosted by United States Consul General Norman Thatcher Scharpf and his wife Donna at the Consulate General in Frankfurt am Main. Professor Nadine Kammerlander, holder of the Chair of Family Business, and Maximilian Eckel, Managing Director of the WHU Entrepreneurship Center, had the chance to exchange ideas with aspiring managers, young politicians, and NGO affiliates, as well as with Dr. Amy Gutmann, the American Ambassador to Germany. The topics discussed included the value of democracy and the important role that being well-rounded plays in the development of young talent. Professor Kammerlander remarked after the reception that “grand challenges can only be successfully tackled with diverse sets of talents. As such, I am very glad that Ambassador Gutmann and General Consul Scharpf invited such interesting leaders to the reception and that we were given the opportunity to contribute to the insightful discussions on how transatlantic connections can help make the world a better place.” 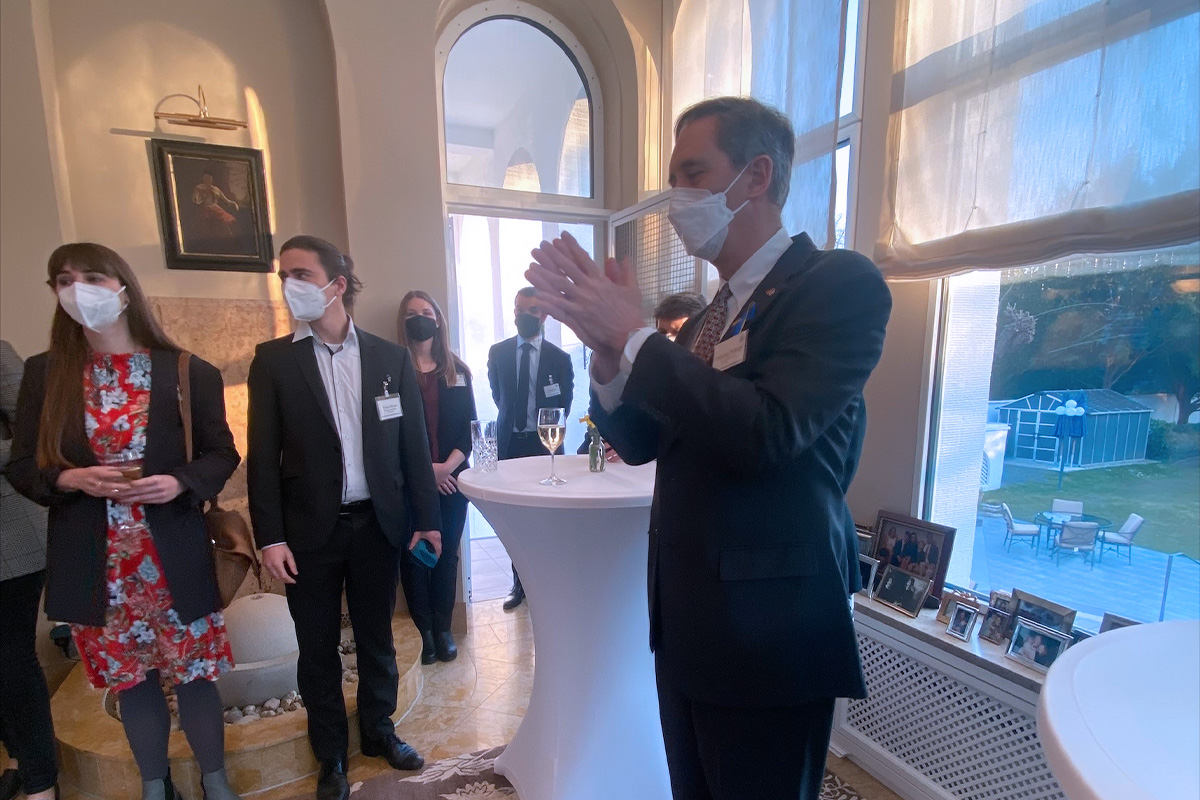 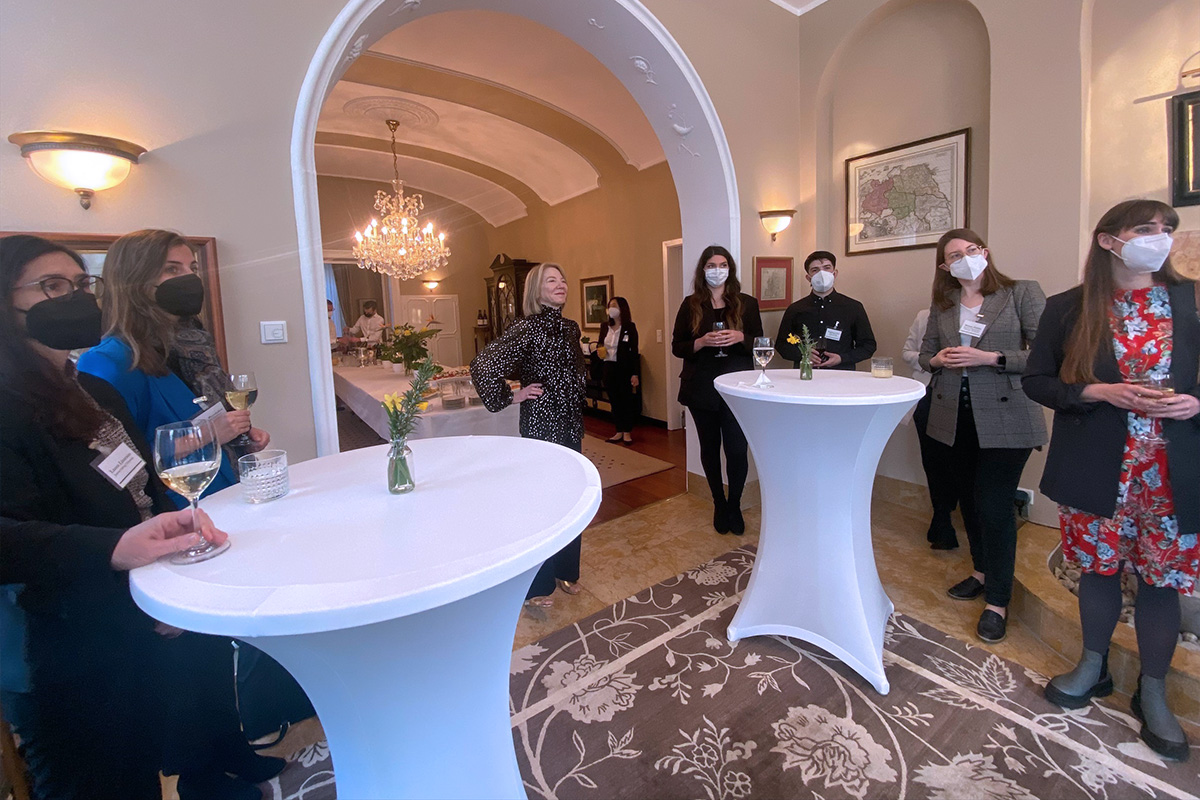 Notably, the effects of the war in Ukraine were also felt at the reception, where the recently reinvigorated relationship between the United States and Germany (the result of a new shared mission) was also a topic of discussion. That former adversaries can become close allies, as German-American relations show, acts as a valuable lesson learned from the past. The close economic ties shared between the two countries today also extends to the ecosystems of their respective start-ups. In fact, many companies co-founded by WHU alumni, such as HelloFresh, Flix Mobility, Hear.com, and Tonies, have also become well-known brands in the USA.

Maximilian Eckel also expressed his satisfaction with the exchange at the consulate, as well as with the fact that entrepreneurship has been acknowledged as having played a significant role in the long term: "I was impressed by the entrepreneurial spirit of all attendees and by Ambassador Gutmann’s and General Consul Scharpf’s keen interest in our start-up community."