WHU Alumnus Sets Up A Foundation to Protect Endangered Wildlife

1,095 rhinos are killed annually, one every ten hours. That is just one of endless, shocking statistics, which illustrate the extent of poaching and the resulting species extinction in Africa. In light of this, WHU alumnus Marlon Braumann (Doctorate 2015) has now initiated the AMES Foundation together with other WHU alumni.

With AMES, an acronym for Africa's Most Endangered Species, Marlon Braumann has made it his goal to protect the most precious and endangered species in Africa. Since the foundation was established in June 2020, the WHU alumnus has managed to enthuse more than 40 financial supporters from all over the world with the project. The sponsors of AMES describe themselves meaningfully as guardians. The circle of supporters that has emerged consists primarily of entrepreneurs, founders, and investors who have a passion for animal and nature preservation and want to make a difference.

Already in his childhood, Braumann visited the African continent and became enthusiastic about the animals living there. However, many of them are on the Red List of endangered species: Since his first visit, nearly 25 years ago, poachers have killed tens of thousands of elephants, thousands of rhinos, a large proportion of the pangolin population, and more than 40 percent of African lions. "The world is on fire," he says, and if poaching continues at this rate, there will be no more rhinos in ten years. Therefore, Braumann, who manages the VC Fund Elevat3 Capital together with Christian Angermayer, Peter Thiel, and Thomas Hanke on a full-time basis, decided to undergo anti-poaching training and thus, in addition to ecology and wildlife science, learn how elephant, rhino & co can be protected. In the course of the multi-week training, the 31-year-old got to know the South African ranger Les Brett, who has had witnessed the extinction of wildlife on a daily basis for over four decades. Brett knows exactly what to do to protect the animals, but he lacked the financial resources. Braumann, on the other hand, had no experience in dealing with animals. He, in turn, had the opportunity to raise the issue in his environment and mobilize the necessary financial resources. With this, the idea for the AMES Foundation was born. 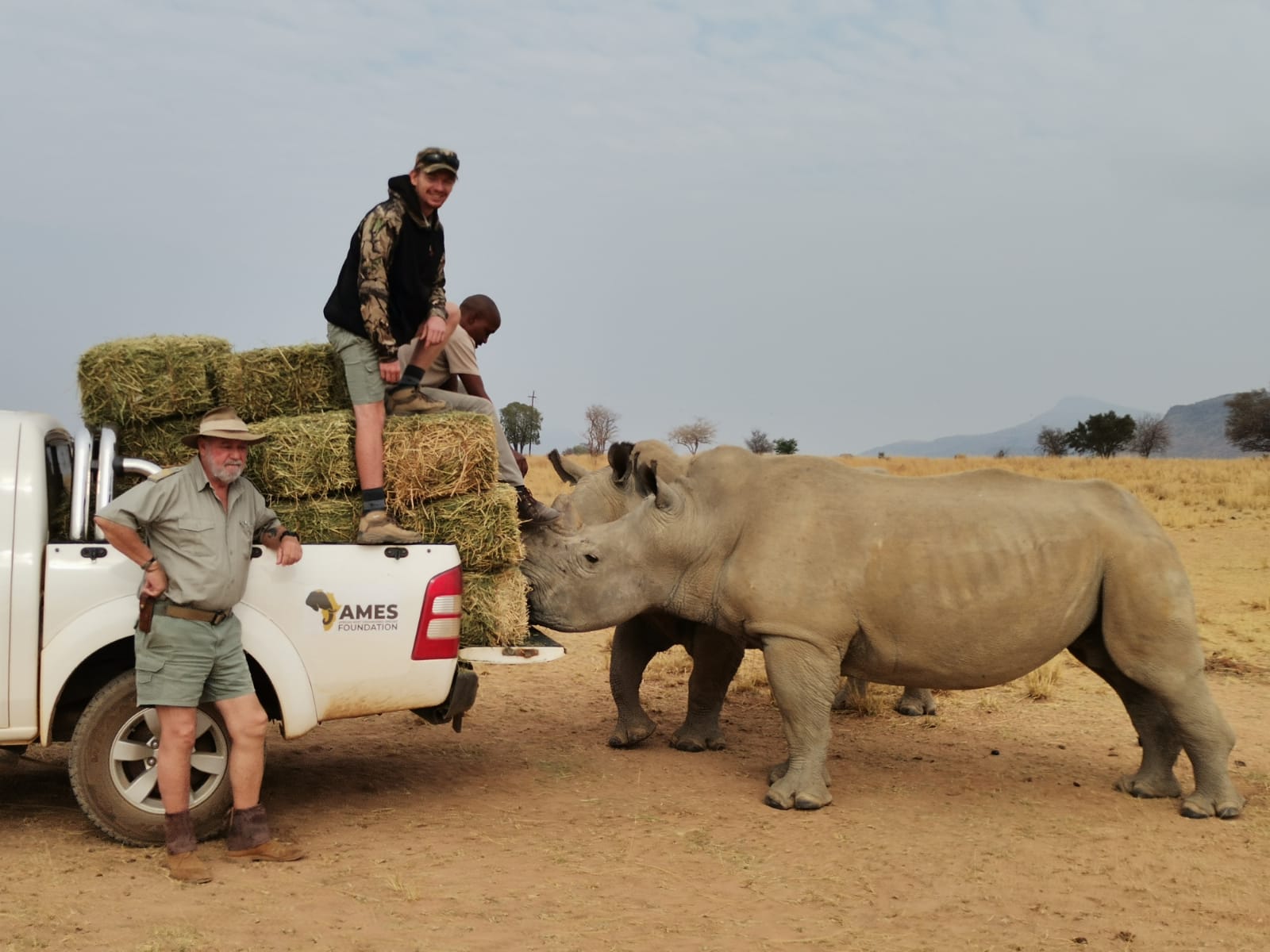 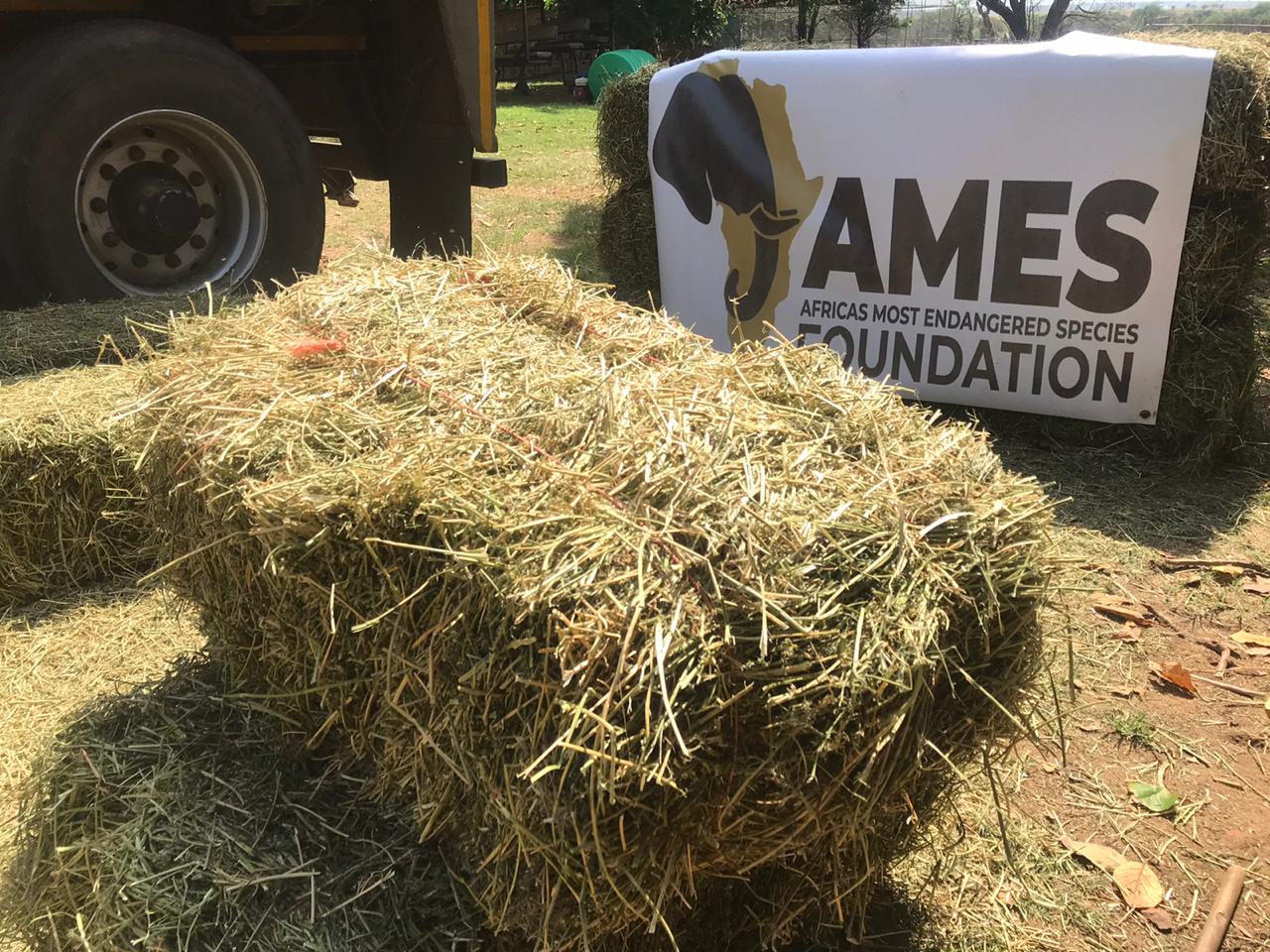 AMES is now bigger than Braumann could have dreamed of at the beginning of the year. On an area of 1200 hectares of land, north of Johannesburg, rangers protect 25 rhinos. In addition, a bush school has been set up to train locals as anti-poaching rangers. A breeding station for injured animals was also built. There are even plans for an orphanage next year, where abandoned rhino calves, lion and cheetah cubs, and pangolins will be fostered.

Even though Braumann is no longer able to be on-site due to the current travel restrictions imposed by the Coronavirus, he tells proudly and visibly moved about the progress and current successes of the foundation. One of the most wonderful things, he says, is to know that since the station was established, seven baby rhinos were born and can grow up in a safe environment. And even if this may sound like a small number, it is a milestone for Braumann and the AMES Foundation. Even more, it is a reason why it is a further, important step towards safeguarding the biodiversity of our planet.