Generation Z wants first class media content, but more individualisation – and is willing to pay for it. 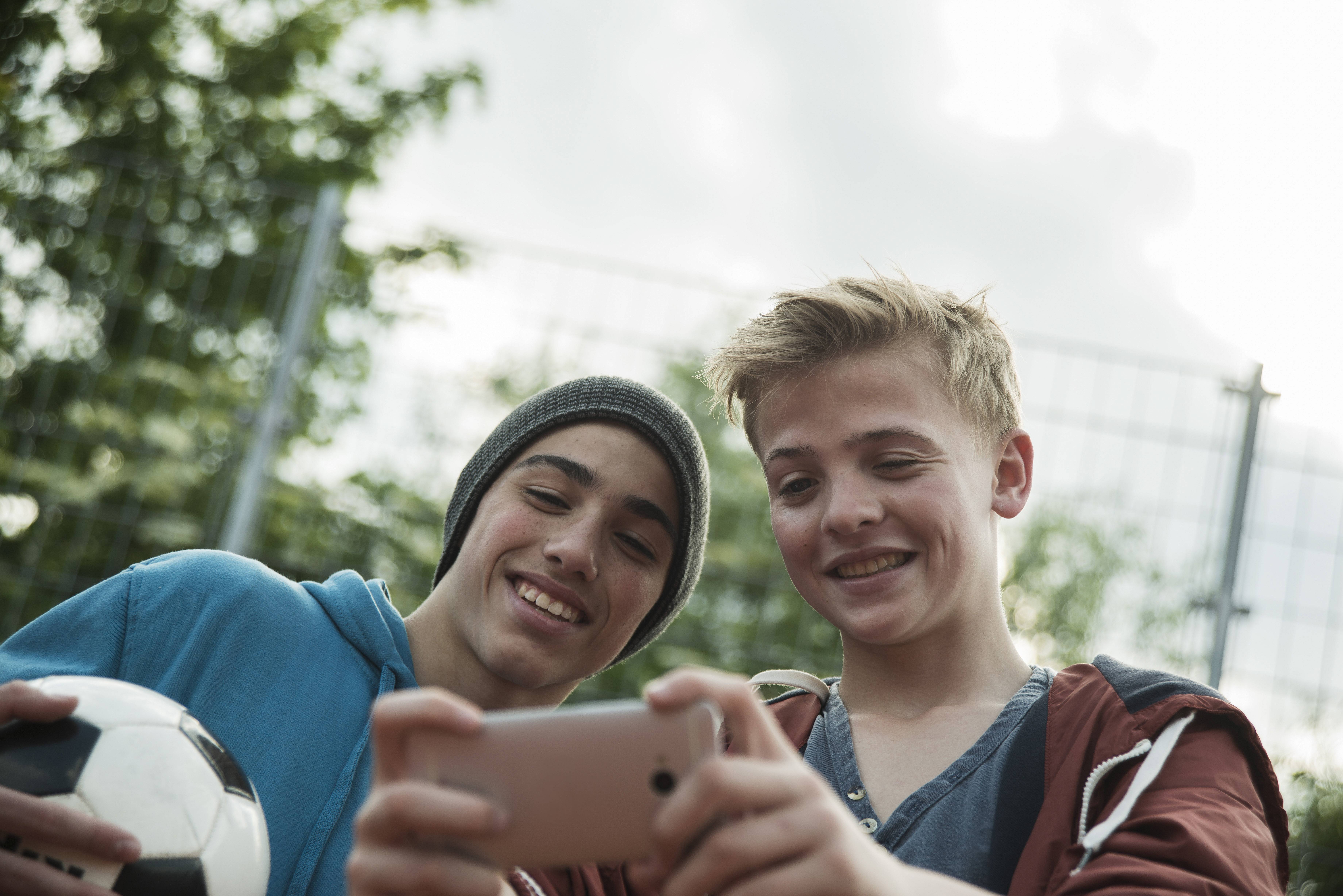 What will be the impact of changes in the media use of the so called “Generation Z”? A study by the WHU-Otto Beisheim School of Management (WHU) on behalf of DFL Deutsche Fußball Liga comes to an exciting conclusion for the creators of premium content: “Gen Z” (people born between 1997 and 2009) appreciates high-quality content and is more willing to pay for it than older generations are.

“Generation Z knows that digital content has its value. This counter-movement to the ‘freemium’ mentality is an important message for all media companies,” says DFL CEO Christian Seifert in response to the “Future Study Bundesliga Consumption”. The results tally with surveys by renowned firms such as TNS and Deloitte, which show that acceptance for paid content online is increasing year on year.

However, Gen Z also has its own preferences, especially in the context of Bundesliga broadcasts, which were the focus of the study. The list of priorities is topped by the desire for shorter and more entertaining media formats. According to the study, 10- to 22-year-olds are less likely than older generations to watch an entire football match – Bundesliga conference broadcasts are preferred over individual broadcasts. This is associated with a desire for personalised content – highlight summaries should be tailored to individual interests, for example with a focus on players of a certain nationality or goalkeeper saves. There is also a wish for content to complement the core product, such as in-match clips – i.e. clips of relevant scenes shown during a match – or prepared match data.

The “Future Study Bundesliga Consumption” also found that linear television remains an important medium for Gen Z – 80 per cent watch Bundesliga matches on a TV set. At the same time, consumption via computers and smartphones is increasing in this age group. The importance of the mobile availability of all content is therefore growing. Also, the use of two devices in parallel is becoming more common. This second-screen consumption is primarily used to obtain match data and additional information on Bundesliga matches. A future trend of changed media use is indicated by the fact that the proportion of Gen Z who would consider watching a football match via virtual reality (VR) is already high at 38 per cent.

Prof. Sascha L. Schmidt, Director of the Center for Sports and Management at WHU and head of the study, sums up: “The latest figures show that Gen Z is very interested in what is happening in the Bundesliga. At four and a half hours, it is the age group with the highest average Bundesliga consumption per matchday. At the same time, there are new trends in media use that will result in changes in broadcast formats and the creation of additional content.”