Chair of Entrepreneurship, Innovation, and Technology

In a study, Professor Dr. Dries Faems found out that inventors can generate valuable inventions by using so-called "dormant components." The study explains when old knowledge can serve as a driver for high-impact inventions and why companies should regularly dust their knowledge shelves. 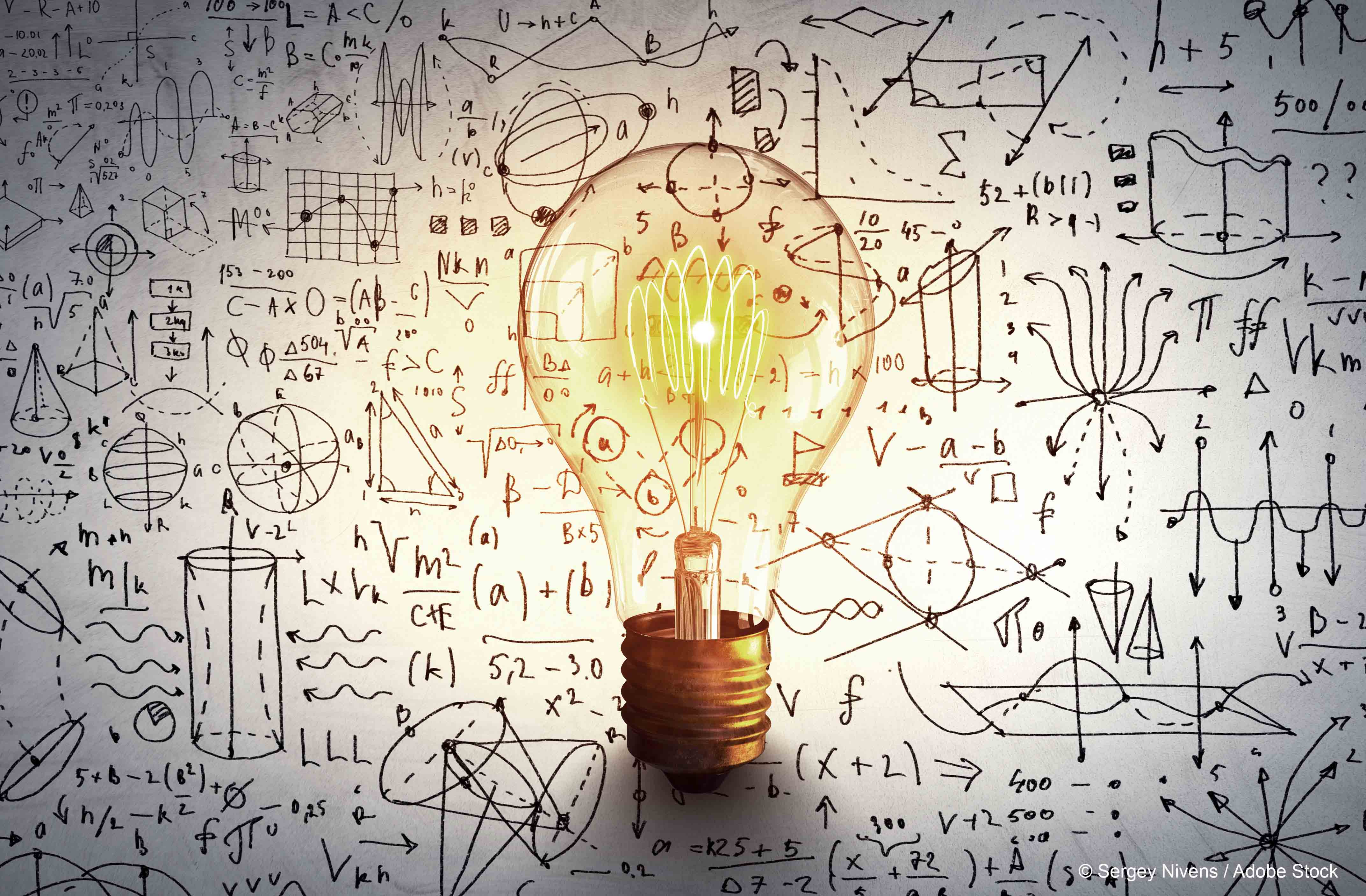 Companies and individuals generate new inventions by scanning their environment and searching for existing knowledge components to recombine in new ways. IT organizations continuously combine parts of existing code from open-source platforms to develop new software applications. Artists are sampling and remixing old songs to generate new ones. This process, known as knowledge recombination, is widespread in many industries. The problem is that most inventions resulting from the recombination of knowledge are gradual and tend to have little impact. That raises the question: What kind of knowledge components should inventors recombine to create high-impact technological inventions?

The results of a new study show that if knowledge components have remained unused over a longer time (about >20 years), inventors can still realize significant value from recombination into new inventions. The authors describe such components as "dormant components." They explain that components are often created ahead of their time, and their value can only be realized much later when other complementary assets have been created. Based on the results, the authors point to the collection of old knowledge in companies as a potential treasure chamber. They, therefore, stress the importance of regularly "dusting off" the existing knowledge base so that valuable dormant components can be identified and combined into new inventions.

Professor Dr. Dries Faems, Chair of Entrepreneurship, Innovation and Technological Transformation at WHU - Otto Beisheim School of Management conducted the study. Together with Holmer Kok (Stockholm School of Economics) and Pedro de Faria (University of Groningen), he examined 21,117 fuel cell and 3,674 wind energy patents from 1958 to 2007. The team focused on the "recombinant lag" of knowledge components, i.e., the time when knowledge components remained unused. The results of this study are published in the September issue of the Journal of Management.