They are numerous - women who don't just want to have a bit of a career, who are ambitious, who show intelligence and a feel for business and politics, women whose goal it is to get to the top. The problem: Not every company has female role models in top management positions. But those who want to get to the top are not necessarily on their own. The cross-mentoring program "Initiative Women into Leadership" (IWiL) offers support for career advancement and, unlike the majority of existing mentoring programs, it is aimed at women who are already qualified and successful on the second and third management levels. On February 28, the kick-off event of the Mentee Class 2020 took place on the Düsseldorf campus of WHU - Otto Beisheim School of Management.

Professor Dr. Martin Fassnacht, Endowed Chair of Marketing and Commerce, opened the event by underlining the importance of the initiative founded three years ago.

The keynote speech by Birgitta Radermacher, district president of the Düsseldorf administrative district, provided particular inspiration, which was repeatedly mentioned in the subsequent networking discussions. She encouraged the participants to have confidence in their own career path, in their own future, but also in one’s team. Trust is essential, in management style as well as in life. Radermacher's career was marked by numerous coincidences, which sometimes brought her forward in unexpected ways, as she explained by entrusting the audience with her personal history. 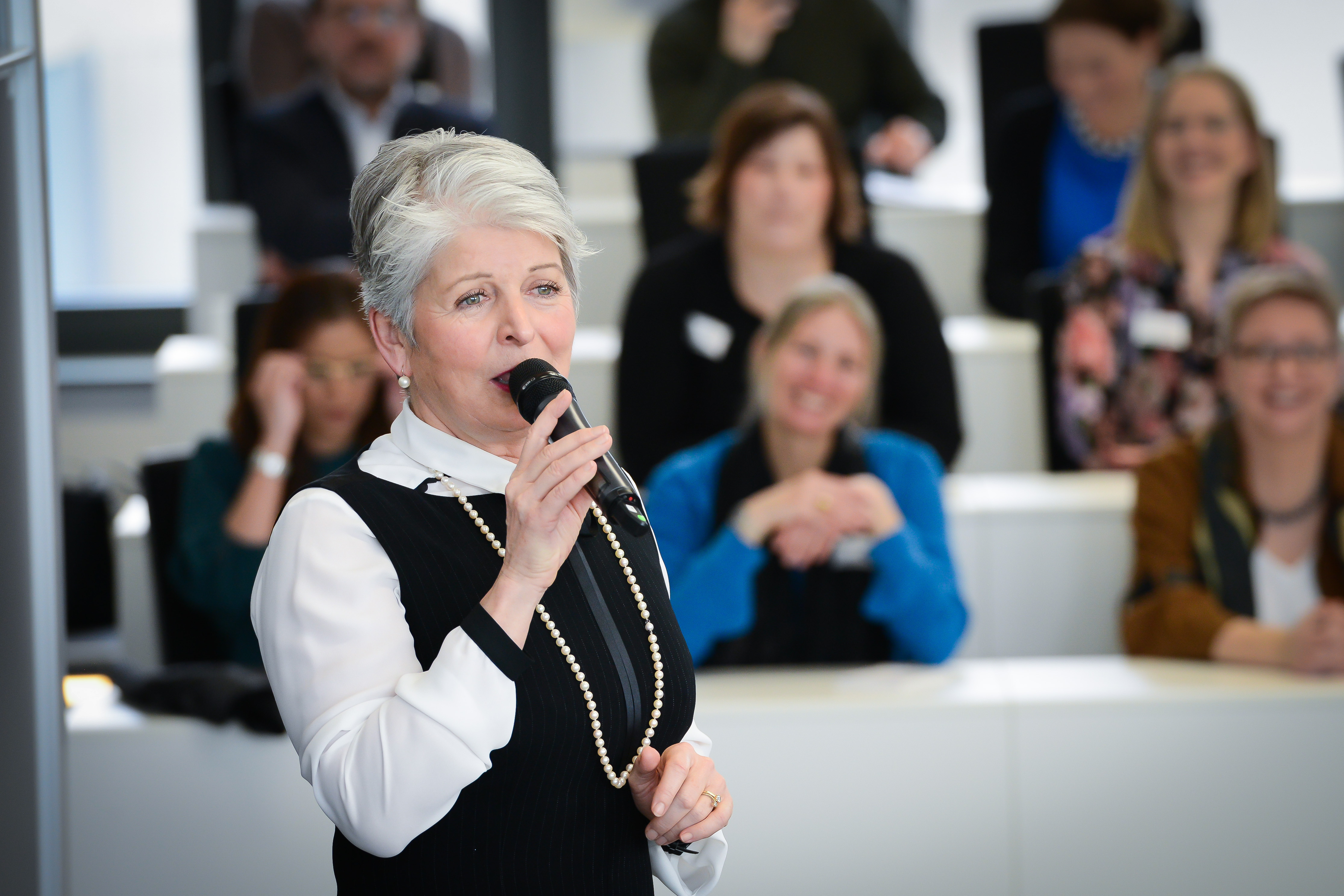 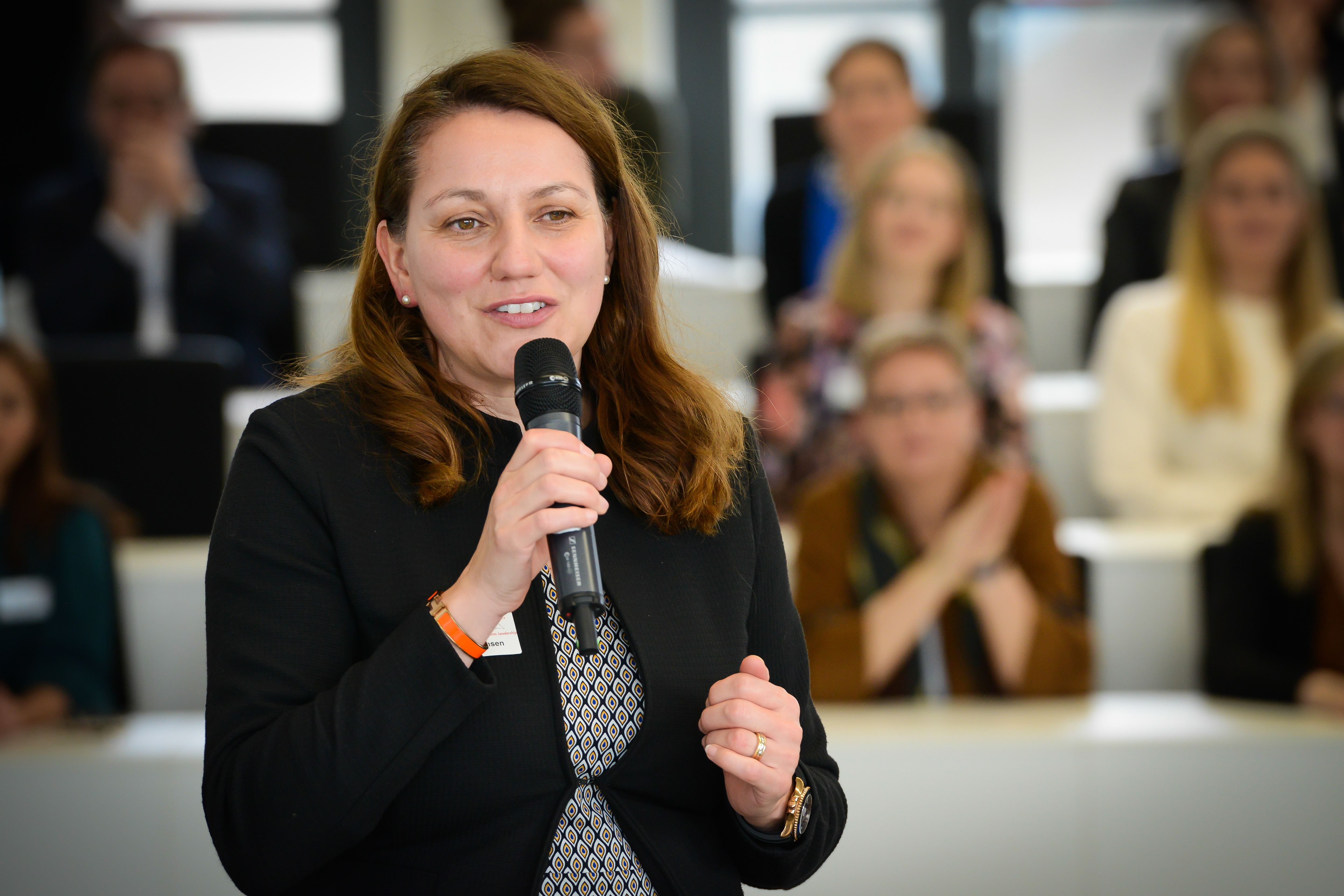 In the following speed dating talks, the mentees from IWiL’s 34 partner companies met their potential mentors. A pre-selection of two mentors per mentee had been made on the basis of the topics and areas in which the mentees wish for support. The kick-off event’s purpose was to get to the bottom of the other person's personality in one-on-one conversations. For what is most important for both sides is a suitable chemistry.

On the part of WHU, Professor Dr. Fabiola Gerpott, Chair of Leadership, is joining the mentoring team this year, succeeding Professor Dr. Markus Rudolf, Dean of WHU. WHU will also become a corporate partner of the initiative.